Birth, also known as childbirth, parturition or partus, is the end point of pregnancy and results in the expulsion of newborn infants from the pregnant woman’s uterus. Birth has three stages of labor: the cervix’s shortening and dilation, the descent and birth of the infant, and the expulsion of the placenta. Birth can also be done via caesarean section; this is the removal of the newborn through a surgical incision in the abdomen, instead of through the vagina. Continue Scrolling To Read More Below... 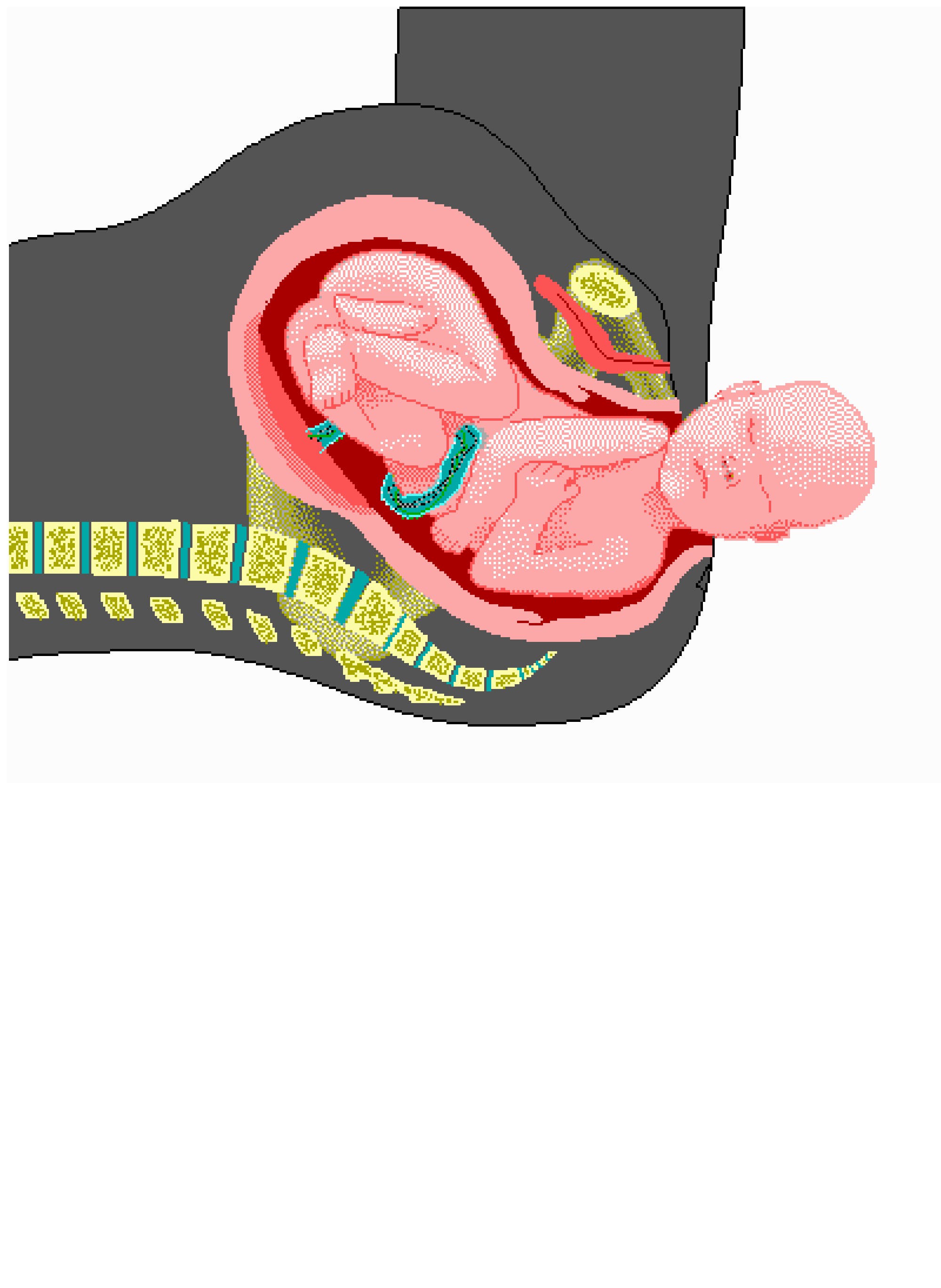 Labor is accompanied by intense and prolonged pain, although different women have very different levels of pain during childbirth. After the latent phase of labor (also called prodromal labor), which can last several days, the pregnant mother enters the first of four stages of labor.

This first stage is called dilation, and it officially begins when the cervix has thinned somewhat and has dilated by 3cm. There is some variation concerning the strength of the contractions at this point. Rupture of the membranes (also known as a show) may occur around this stage, but that isn’t always the case.

During each contraction, the muscles of the uterus will contract; this causes a shortening of the upper segment of the uterus and a drawing upwards of the lower segment and culminates in a gradual expulsive motion. This will pull the cervix up over the head of the infant. Full dilation means that the cervix has dilated to around 10cm, which is wide enough to allow the baby’s head to pass all the way through.

The second stage of labor is called fetal expulsion and it officially starts when the cervix has dilated fully. This stage ends when the baby has been born. Pressure on the cervix increases and causes a corresponding increase in uterine contractions until the baby is fully expelled from the uterus and the vaginal canal.

A neonate’s relatively large head and shoulders mean that a very specific sequence of maneuvers must occur in order for the newborn to pass through the pelvis’ bony ring. If any of these maneuvers don’t happen, labor can be made more painful or may even be completely arrested. The necessary alterations to the soft tissues in the cervix and the birth canal depend upon the completion of the following phases:

During birth, a baby’s head may become more elongated as it moves through the birth canal. This is called molding, and it is a temporary state which is far more likely to occur if the baby’s mother is experiencing her first vaginal birth.

The period between the times immediately after the baby is born until right after the placenta is expelled is known as the third stage of labor. Usually, the umbilical cord is clamped and then cut at this point, but even without clamping it would close naturally.

Continuing uterine contractions usually cause the placenta to be expelled within 30 minutes of the baby’s birth. Sometimes the amniotic sac does not rupture during labor and the baby is born with these membranes intact; this is called being born with a caul, or being born in a caul. The caul won’t hurt the baby, and the membranes can be easily pulled away. The fourth stage of labor can refer either to the hours right after the placental delivery, or it can be extended to describe the time - sometimes weeks - following delivery.

Infancy refers to a child of approximately one to twelve months of age. Babies younger than one month old are clinically referred to as newborns, although sometimes the term ‘infant’ is used to refer to children ranging in age from birth up to three years old.

Many newborns are born with lanugo, a fine, downy hair. Premature infants are most likely to have visible lanugo; in any case, it usually disappears in a few weeks.

Newborns’ digestive tracts are not used prior to birth. At birth, they are filled with meconium, a sticky, greenish-black substance. Meconium stands in for fecal material and helps the intestines to develop the ability to process milk immediately after birth. Meconium will be passed by the baby within a few days.

At birth, many newborns have ashen skin - it may be anywhere in color from a dusky blue to a grayish color. When the infant first starts to breath, the skin color will reach a more normal hue. Newborn infants are coated in vernix caseosa (this is possibly an antibacterial layer), wet, and covered in blood. Newborns may also have peeling skin when they are born. The vernix caseosa is easily cleaned off, and the last of the peeling skin usually drops away within a few days. Newborn babies have enlarged, reddened genitals; male infants usually have relatively large scrotal sacs. A newborn’s umbilical cord is bluish-white in color. After birth, the umbilical cord is cut; this will leave a small stub. The umbilical stub dries up, shrivels, and falls off within three weeks or so.