Muscles of the Hip

The anterior muscle group features muscles that flex (bend) the thigh at the hip. Continue Scrolling To Read More Below... 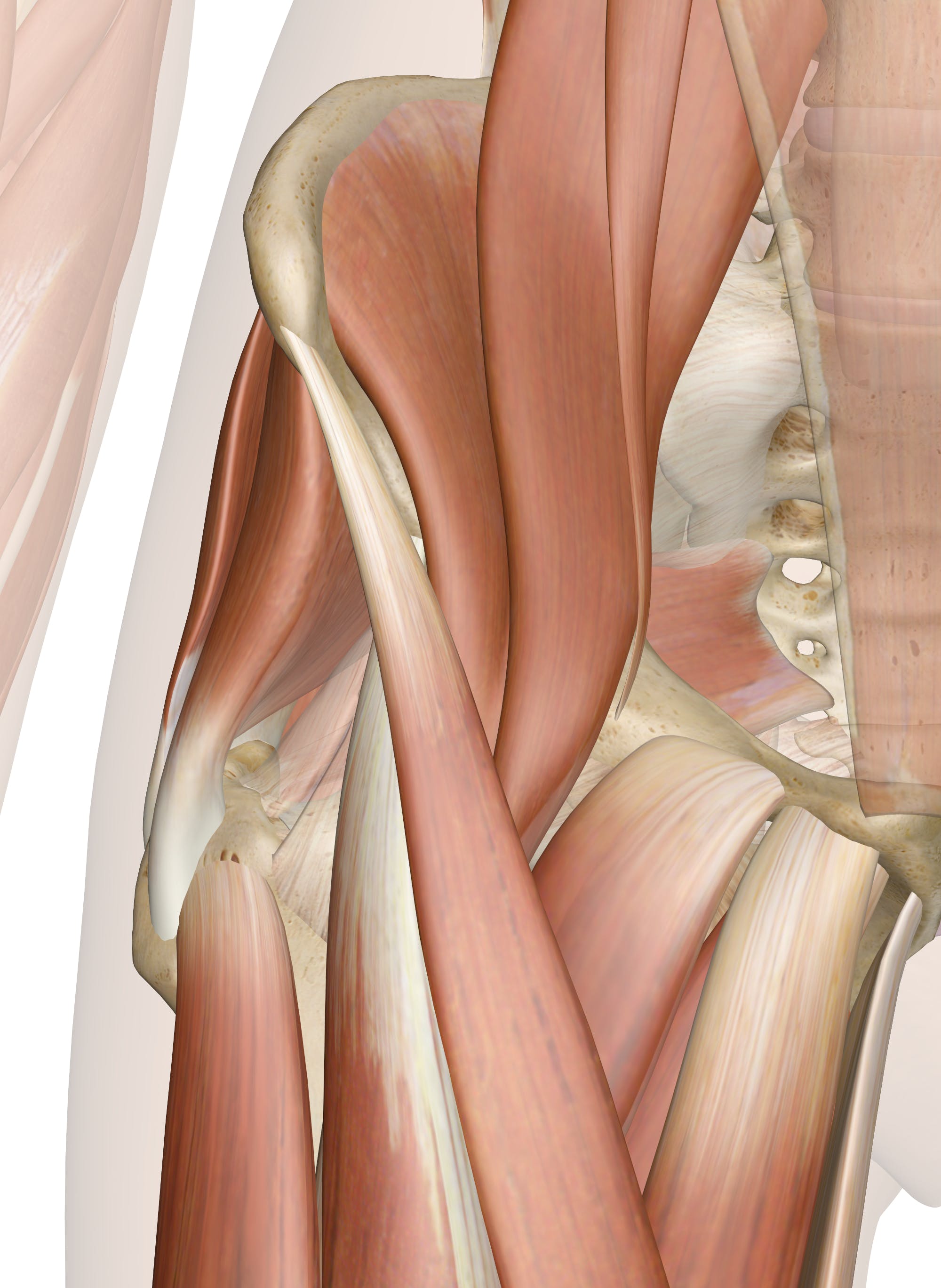 Continued From Above... These muscles include:

Sitting up, kicking a ball, and lifting a leg to climb a ladder are all activities that involve contraction of the anterior muscle group.

The posterior muscle group is made up of the muscles that extend (straighten) the thigh at the hip. These muscles include the gluteus maximus muscle (the largest muscle in the body) and the hamstrings group, which consists of the biceps femoris, semimembranosus, and semitendinosus muscles. Climbing stairs, standing, walking, and running are all activities that require strong contractions from the posterior muscle group to extend the leg.

The adductor muscle group, also known as the groin muscles, is a group located on the medial side of the thigh. These muscles move the thigh toward the body’s midline. Included in this group are the adductor longus, adductor brevis, adductor magnus, pectineus, and gracilis muscles. Overstretching of these muscles caused by rapid lateral movement the thigh can lead to a groin pull, a common sports injury.