Intercalated discs are unique structural formations found between the myocardial cells of the heart. They play vital roles in bonding cardiac muscle cells together and in transmitting signals between cells. 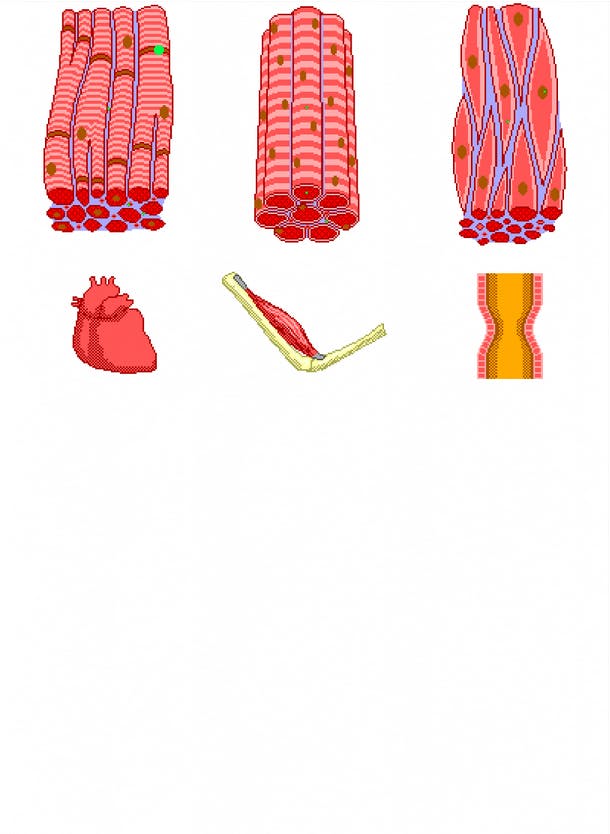 Continued From Above... The structure of the membrane in the intercalated disc greatly increases the surface area contact between the cells and helps to hold the cells together.

Three types of special structures — fascia adherens, desmosomes, and gap junctions — are found in the intercalated discs to help in the connection of the cardiac muscle cells.