The Hypothalamus and the Pituitary Gland

The pituitary gland, which is located in the center of the skull, just behind the bridge of the nose, is about the size of a pea. Continue Scrolling To Read More Below... 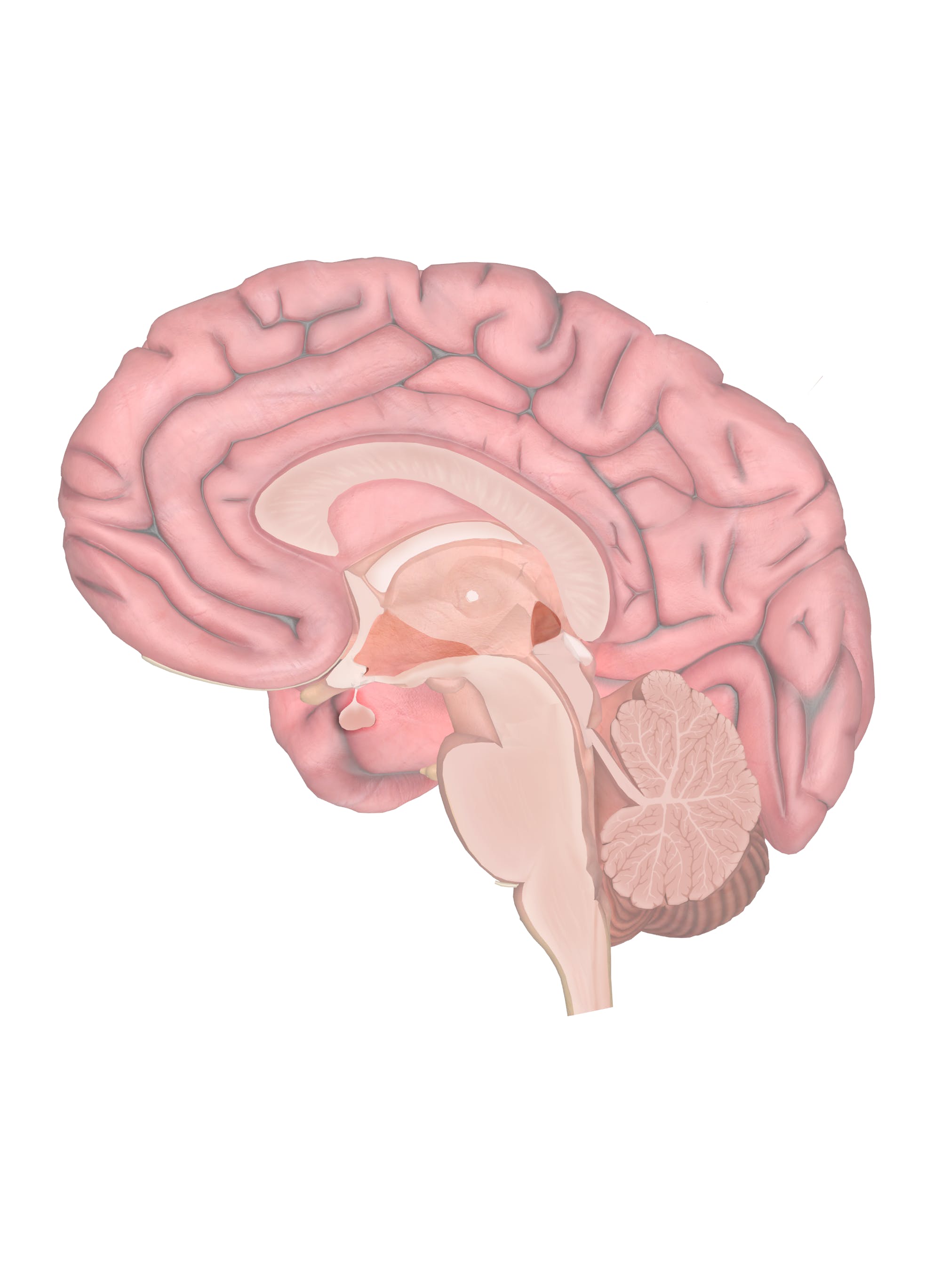 Continued From Above... It is an important link between the nervous system and the endocrine system and releases many hormones which affect growth, sexual development, metabolism and the system of reproduction. The pituitary gland has two distinct parts, the anterior and the posterior lobes, each of which releases different hormones which affect bone growth and regulate activity in other glands. This gland was once believed to be the main controlling gland of the body, but we now know that, important as it is, it is subservient to a master gland called the hypothalamus, which is the needed link between the pituitary gland and the brain. This master gland is really a way station between the body and the brain and sorts out messages going to and from the brain. It responds to the body through the pituitary gland, which is suspended just below it. It sometimes replies by nerve impulses and sometimes with needed hormones. The pituitary gland then makes hormones of its own in answer to the body’s needs. These are then circulated in the blood to a variety of the body’s tissues.

The pineal gland (or pineal body) is an important endocrine gland. It is a small, oval structure descending from the roof of the diencephalon, a section of the brain which relays sensory information between the brain’s different regions. Although it’s very tiny - only about six millimeters long - the pineal gland produces several important hormones. The most significant of these is melatonin, a hormone which regulates the circadian rhythm, or sleep cycle. In some of the lower vertebrates this gland grows into an eyelike structure; in others, although it isn’t a fully developed eye, it is still able to act as a light receptor. Because of this, the pineal gland is also known as the ‘third eye’.