The thyroid gland and parathyroid glands are a group of endocrine glands located in the base of the neck. These glands play a vital role in maintaining the body’s homeostasis by producing hormones that regulate the body’s metabolism and free calcium levels. Variations in thyroid hormones can lead to drastic changes in energy level, growth, development, and reproduction. Calcium plays a critical role in maintaining healthy bones and teeth as well as stimulation of neurons and muscle cells vital to the nervous, muscular, and cardiovascular systems.

The thyroid gland is a butterfly-shaped organ made of mostly glandular tissue and located in the base of the neck. Continue Scrolling To Read More Below... 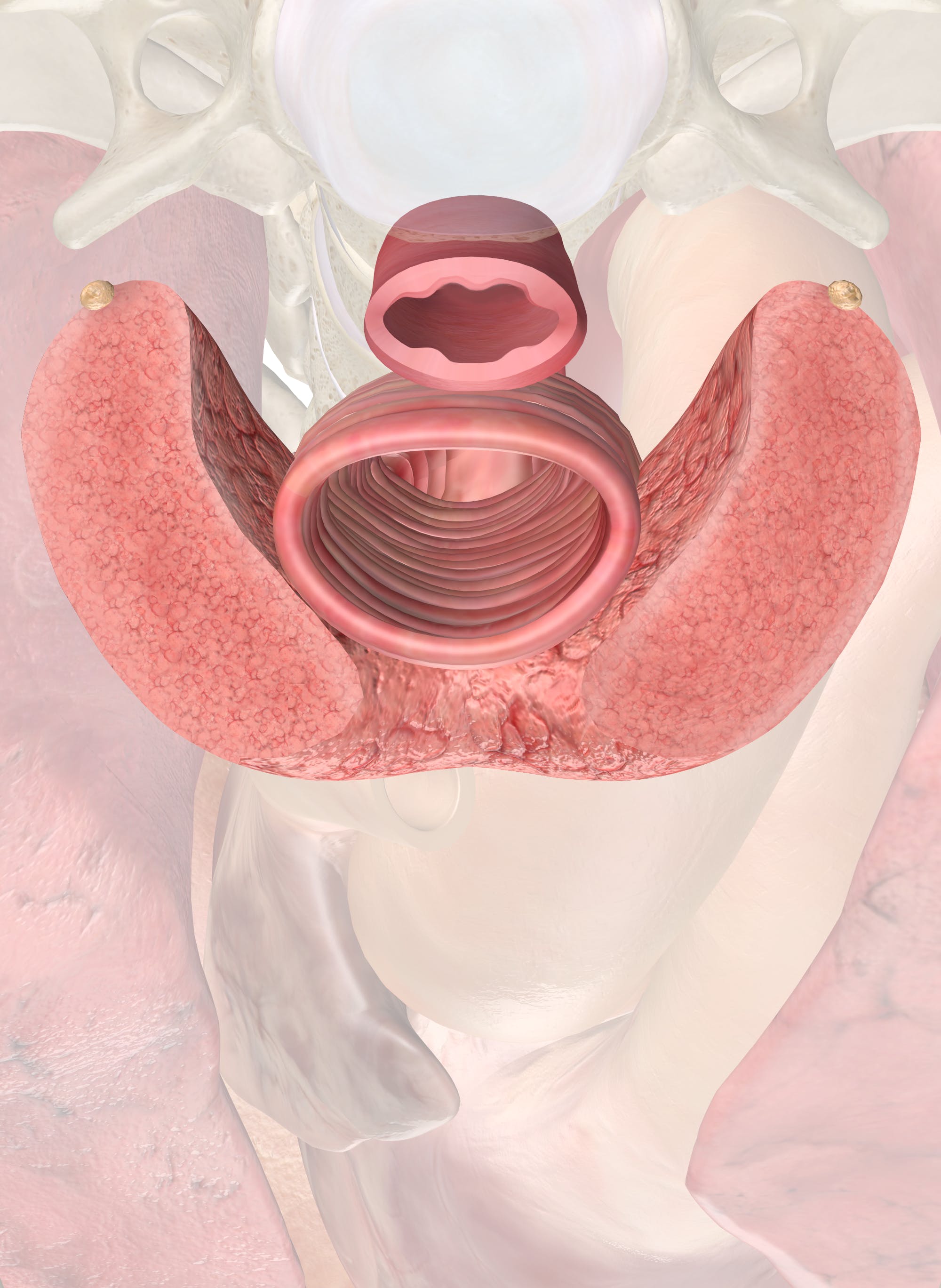 The thyroid gland produces two vital metabolic hormones — triiodothyronine (T3) and thyroxine (T4). T3 and T4 are produced using iodine, with T3 containing three iodine atoms and T4 containing four. Both T3 and T4 are used to regulate the body’s metabolism by turning on practically every cell in the body and inducing them to produce proteins. The result of the increase in cellular metabolism leads to many physiological effects, including increased heart rate, tissue growth and development, body heat production, and energy consumption.

Calcitonin is also produced by the thyroid gland and works as an antagonist to the only hormone produced by the parathyroid glands, parathyroid hormone (PTH). These two hormones work together to maintain the vital homeostatic balance of calcium ions in the blood, which is essential to the proper function of muscle and nervous tissue. Calcitonin reduces the level of free calcium ions in the blood by reducing the absorption of calcium from food in the intestines; increasing the excretion of calcium ions in the kidneys; and decreasing the activity of osteoclast cells that break down bone matrix to release calcium ions. PTH raises calcium ion levels by increasing calcium absorption in the intestine; decreasing calcium excretion in the kidneys; and increasing the activity of osteoclasts in bones.