The clitoris is located within the vulva at the anterior intersection of the labia minora. Continue Scrolling To Read More Below... 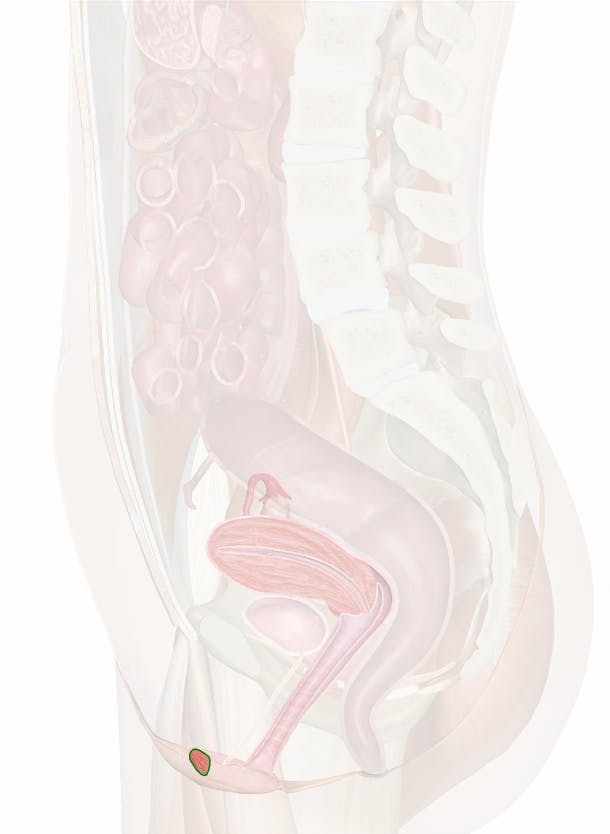 Continued From Above... It is vaguely cylindrical in shape and usually just a centimeter or two in length, although its size may vary greatly in individuals. The prepuce, or hood, of the clitoris is a small fold of skin that covers and protects the clitoris anteriorly; the labia majora and labia minora surround and protect it in all other directions.

The clitoris can be divided into three major regions: the glans, body, and crura.