Deep Veins and Arteries of the Leg and Foot (Posterior View) 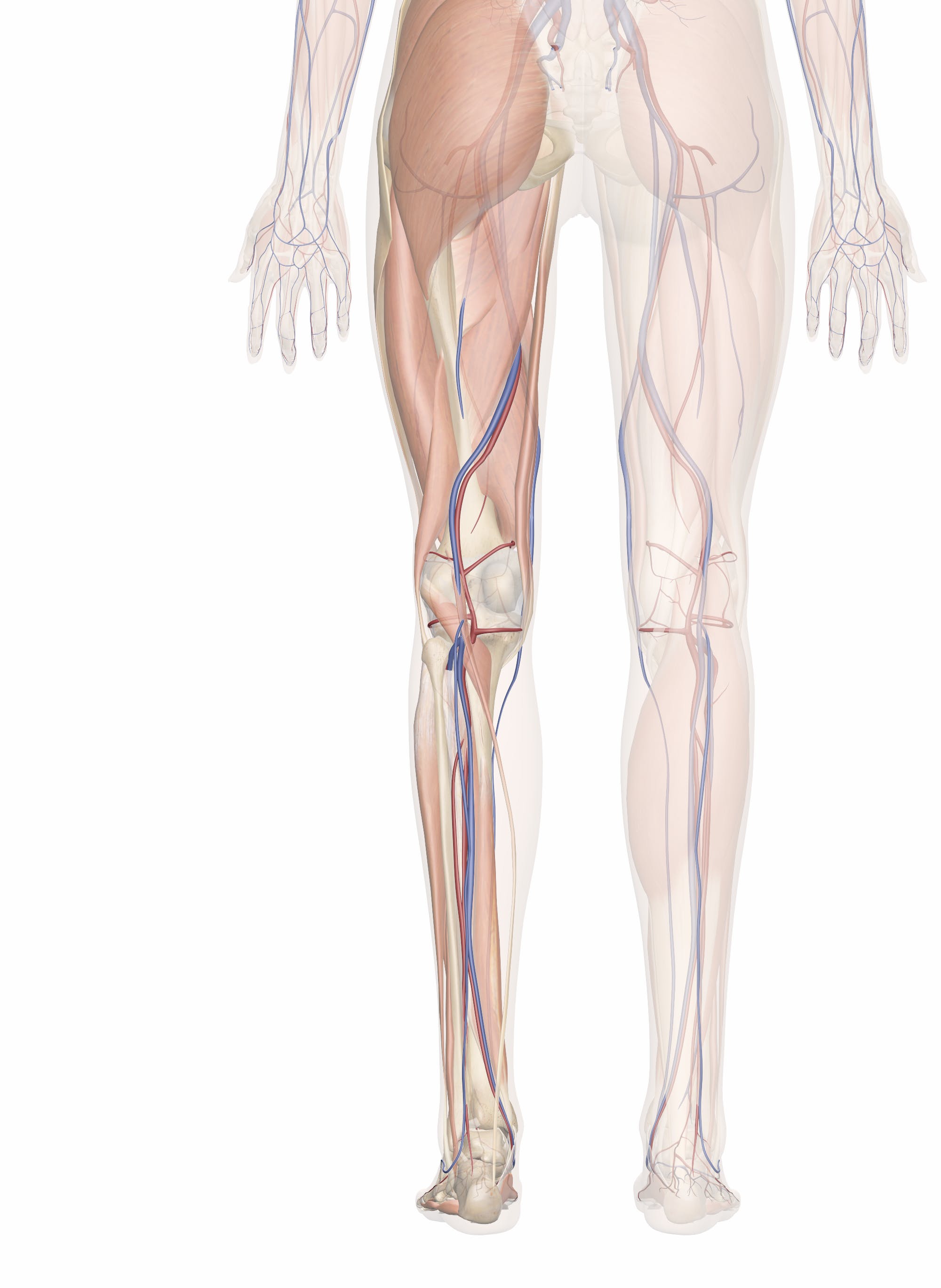