Capillaries are the smallest and most common blood vessels in the human body. They are vital in the process of exchange of nutrients, wastes, and gases between the blood and the body’s tissues. Capillaries also form an important link in the cardiovascular system by connecting the arteries and arterioles, which deliver blood from the heart, to the venules and veins that return blood to the heart.

Capillaries are found in almost every tissue of the body, where they form a microscopic network of passages between an arteriole and a venule. Continue Scrolling To Read More Below... 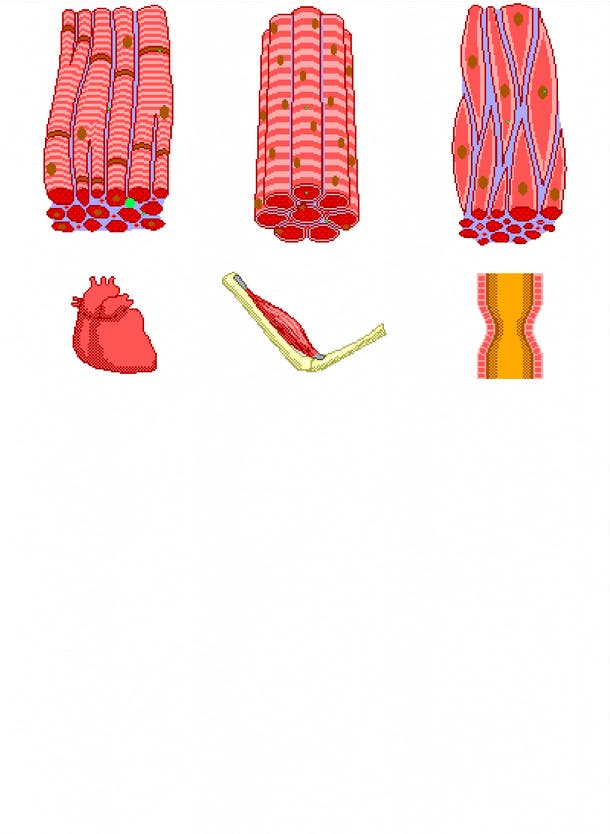 Continued From Above... Arterioles, which are tiny branches of arteries, provide oxygenated blood from the heart to the capillaries. While arterioles have several distinct tissue layers and strong walls to withstand blood pressure, capillaries are made of only one layer of endothelium. Endothelium is a simple squamous epithelium that allows liquid blood plasma to flow into the tissues, while holding the solid blood cells inside the capillary. The lumen, or hollow region inside of the endothelium, is only wide enough to allow one blood cell to pass through the capillary at a time. The narrow lumen and thin capillary walls increase the exchange of materials between the blood and the body’s tissues and allow many parallel capillaries to pass through the body. Precapillary sphincters made of smooth muscle surround capillaries on their arteriole ends to control the flow of blood into each individual capillary and regulate the distribution of oxygen and nutrients within the body.